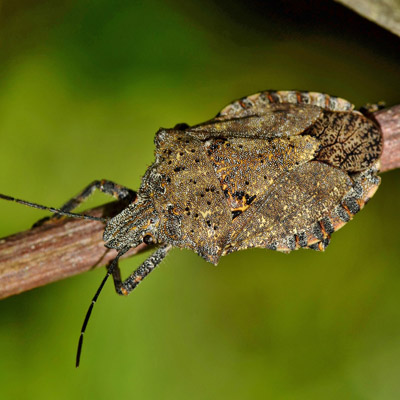 We are committed to customer satisfaction. When our professionals come to assess your home for infestation, we not only remove the pests from your home or office, but provide protection from future infestations. Our trusted pest control company in NJ understands how difficult it can be to live comfortably when you know you and your loved ones aren't the only ones in the house. At night, sleeping can become difficult or near impossible when you hear scurrying, scratching, or other noises from pests roaming around your home. We work without delay to remove animals and pests, restoring peace-of-mind within your home.

We use humane treatments when removing small animals and rodents from your home or office in NJ. Our humane pest control company in NJ knows that when small animals enter your home, they tend to act out of defense or fear. While this can present dangerous situations, we believe that these animals should be removed without injury to you or them. When we capture a small animal, or animals, from your home, we release them back into the wild - far from your home. Our pest control company in NJ has years of dedicated service to residents and commercial property owners, and we live up to our high standards by performing our pest removal services wtih integrity and timeliness. Our animal removal experts will stop the animals from causing any excess damage to your property. In dangerous situations, our emergency pest control company in NJ is available 24 hours a day for same-day pest or animal removal. You can trust ALCO to provide pest control without delay, when you need us.

ALCO Animal & Pest Control will humanely remove animals such as raccoons, possums, squirrels and other pests that may be a problem. We offer same day animal control and pest control services in New Jersey.

Call
By using this website, you agree with our use of cookies to improve its performance and enhance your user experience. More info in our Privacy policy page. OK
ALCO Animal & Pest Control
11 Red Maple Ave Bloomfield, NJ 07003
(862) 220-5297
24 / 7 Client Services